Our staff must continuously engage the inmate population and actively supervise them. In doing so, this will allow our staff to identify any problems the inmate(s) are having and rectify the situation before any negative consequences. Our staff should promote a positive and professional behavior in the living units.

The pod deputy has full authority over the pod and must develop a working relationship with the inmates. One way to measure if a pod deputy is operating under the direct supervision model is if he/she knows the name of every inmate on the pod, and if the inmate population believes there is no barrier separating the deputy from them on the housing unit. 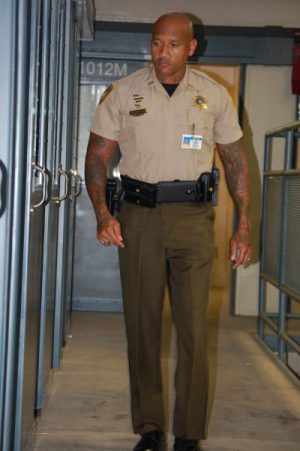